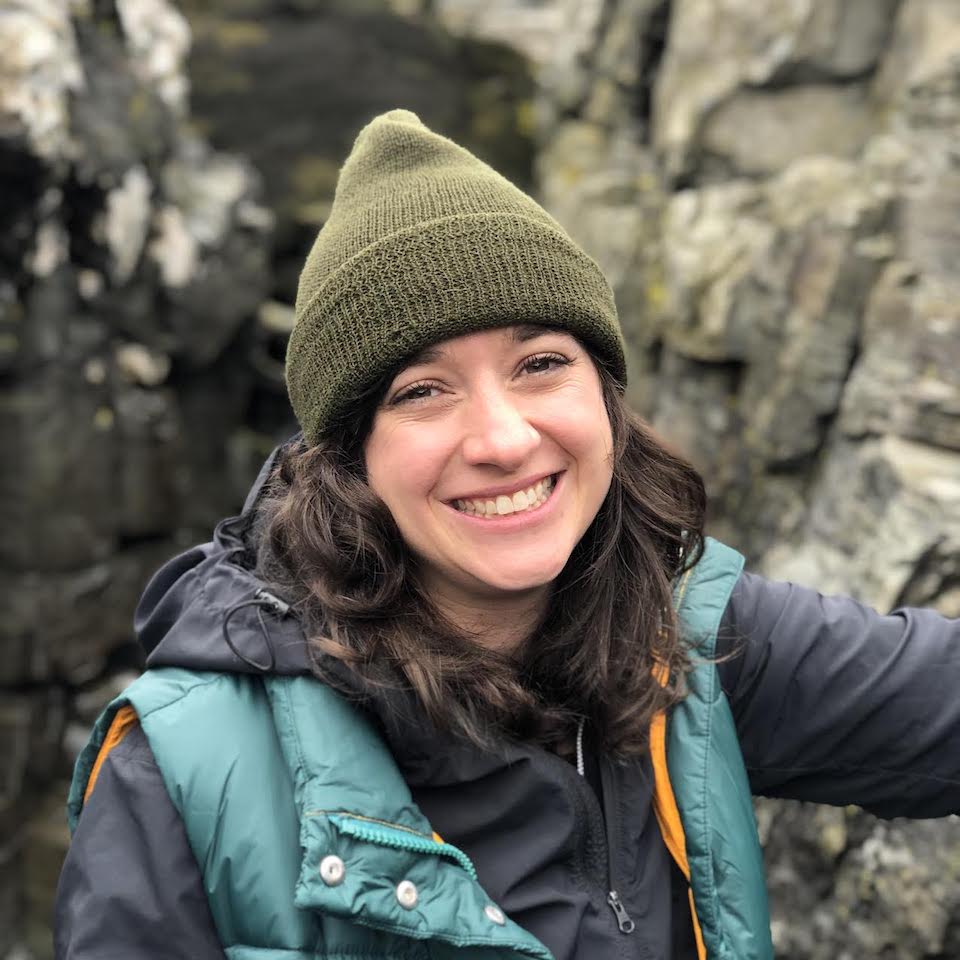 Artist Statement
On March 21, 2021, Elon Musk tweeted, "I am accumulating resources to help make life multiplanetary & extend the light of consciousness to the stars." In July 2021, Jeff Bezos and Richard Branson each took separate trips to the edge of space in privately-built rockets. Instead of directing their vast resources towards sustaining life on Earth, billionaires are looking for an escape hatch. But will life among the stars really be as magical as it sounds?

In Elevator of Earthly Destruction, I repurpose archival footage from the American treasure trove, the Prelinger Archives, to explore Earth's crises past, present and (retro)future.

Artist Bio
Melissa McClung is a filmmaker based in Hadley, MA. Melissa's work has screened in festivals and galleries locally and across the globe, including at the Ann Arbor Film Festival, Melbourne Documentary Festival, Maryland Film Festival, and the Easthampton Film Festival. In addition to her creative work, Melissa teaches film at PVPA, serves on the board of Northampton Open Media, and co-owns Ghost Hit Recording Studio with her husband, audio engineer Andrew Oedel. Melissa earned her MFA from Vermont College of Fine Arts and her BA from Vassar College. See more about Melissa at www.melissamcclung.com.

Elevator of Earthly Destruction from Melissa McClung on Vimeo. 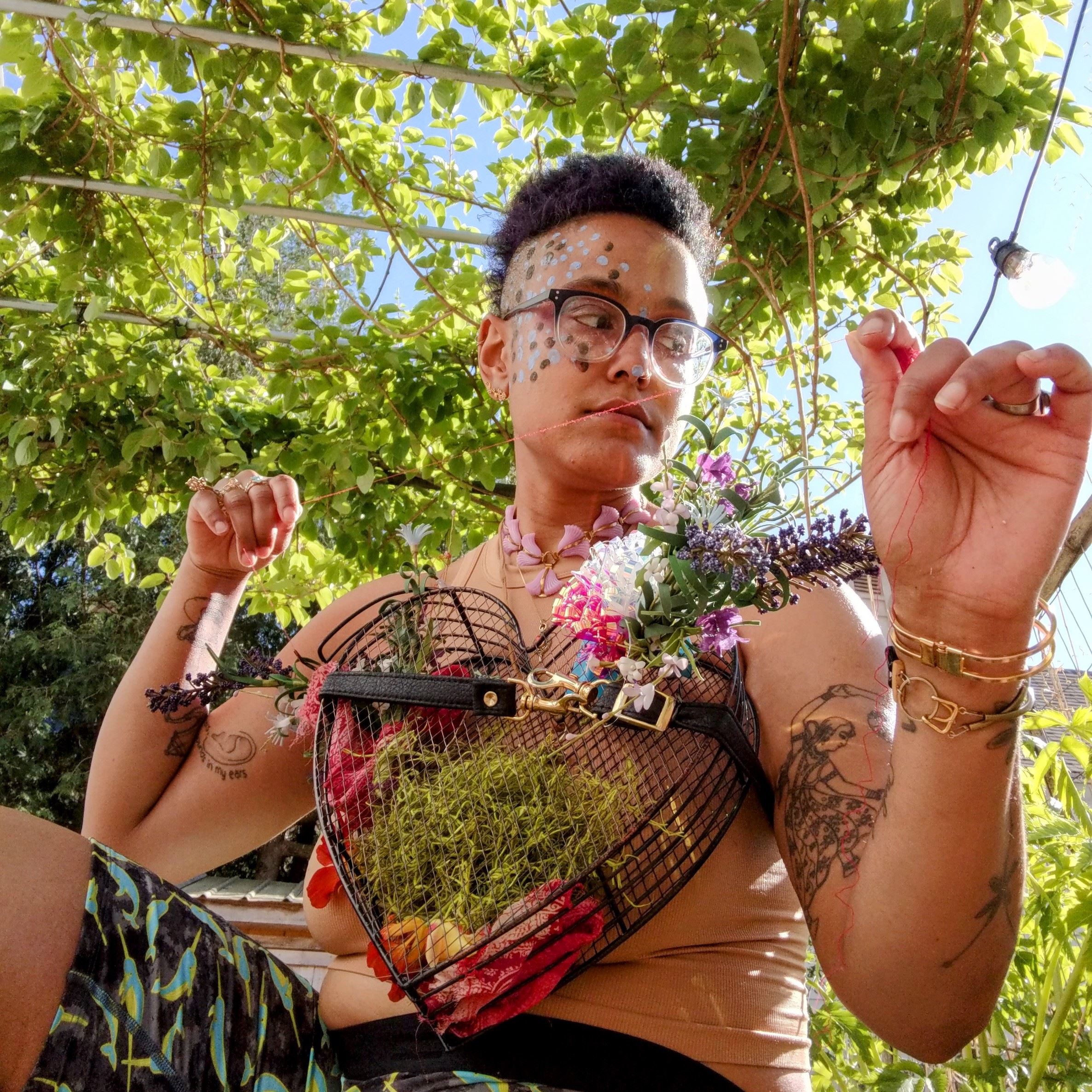 Ebbie Russell, a U.S.-born Black queer femme, is a self-taught artist whose writing, choreography, and visual art is heavily rooted in African diasporic movements, belief in time travel, and exploration of how dance can address, heal, and honor intergenerational trauma and chronic illness. Ebbie's mediums of focus include speculative memoir writing and poetry and hand-cut mixed media collages.

Ebbie is also a teaching artist who designs arts-based popular education: zine-making and workshops with young people and community members in and around western Massachusetts. They are dedicated and drawn to spaces that center the lived experiences of QTBIPOC, Queer Trans Gender Expansive / Black / Indigenous / People of Color.

They are passionate about Blackness, care network building, and food sovereignty.

Select an image to view a larger version; Tilting your mobile device into landscape view may improve the display of this exhibit

My Art is colorful, sometimes primal and passionate. Subject matter is varied, personal memories, current events, historical themes. I typically use music to inspire me while I am painting and sometimes I interpret the lyrics into the painting. If you are interested in learning more or having me work on a theme or idea for you, please contact me.

Select an image to view a larger version; Tilting your mobile device into landscape view may improve the display of this exhibit
See also:  upcoming virtual exhibits  |  gallery archive
[]