The Jones Library was incorporated in 1919 after the Town of Amherst received a bequest from Samuel Minot Jones. First located on the second floor of the old Amherst House hotel, the Jones commenced operation in 1921. Construction on a separate building began in 1927, after a devastating fire forced the library to move to temporary quarters in the Whipple House. On November 1, 1928, the Jones Library opened its doors at its current location, which was built to look like a residence. Renovations of the building took place in the late 1960s and an addition was added in 1993. Learn more about our proposed renovation and expansion project. 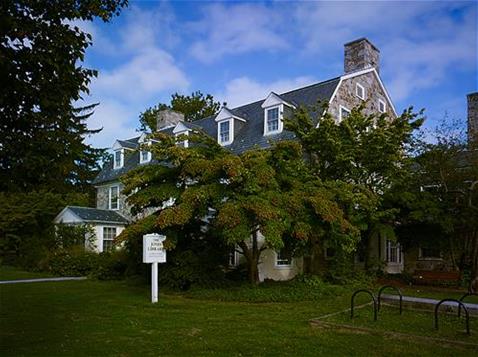